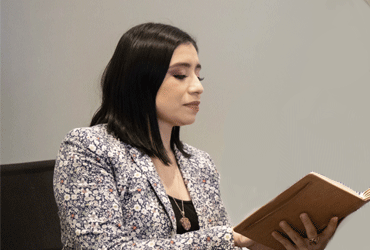 The magic of words

Are you faced with a blank page or can’t think of the words for an ad or post? It has happened to all of us at some time. Yes, we live in an increasingly digital world, where anyone would say that it is no longer so necessary to communicate by writing, but no, today more than ever words – the right words – are necessary to do business.

In this blog we are communicating through the written word. That is a sign that it is an unexhausted resource among so many current forms of communication. As much as a person does not like to write, when he makes a TikTok video, a post on Instagram, Facebook, etc., he must put a title; Of course, there are now other resources such as emojis, but if we want to make ourselves understood well, the best medium will always be words.

It is no secret to anyone, especially after the pandemic, that social networks are one of the best means of sales. And how do we communicate through networks? With texts, but, if we want to take our business further, we must not write any number of words, but words that sell, that convince, that inspire, that communicate the essence of our business.

In marketing, the ability to write text that they sell is known as copywriting and has been around for decades. Writing texts that sell is vital for a company to be successful in its advertising campaigns; You can have the best products, the best service, but if you do not know how to communicate it, you will not achieve the proposed objectives.

In copywriting there are no set rules. The voice of each brand is different; However, we can put magic to words to communicate successfully, just as copywriting genius Eugene Schwartz did in the following story.

In 1976, the founder of the great book publishing company, Bottom Line, was in trouble. After many years of work, the company had spent half of its initial working capital and had a long way to go to profitability. Martin Edelston did not know anything about marketing and communication, therefore, he did not know how to communicate the benefits of his products.

The businessman sought help. He came to Schwartz with everything he had left. On the very night of the hiring, Eugene wrote the ad while his wife was putting on makeup; Out of prudence, he sent it to his client two weeks later. The text was a success. From the basement of his home, he became a publishing empire that generated more than $ 100 million in sales a year.

Schwartz knew how to sell, he knew how to write, and he knew how to engage Edelston customers. The right words did their job. More than 45 years later, this story could be mine or yours applied to sales through social networks, online store, etc. Words are and will continue to be important. If now you need help to communicate the right messages to your clients, we are here so that together we can do magic, magic with words. 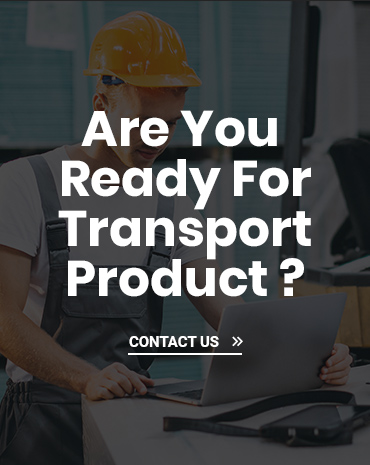